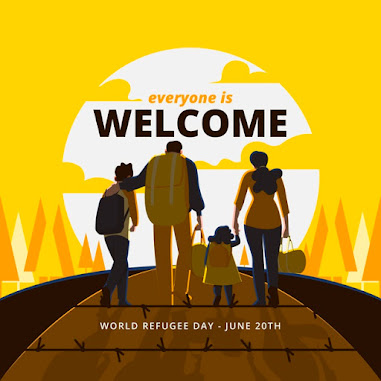 Together we heal, learn and shine!

This is UNHCRs theme this year on World Refugee day 2021!

What is World Refugee Day?

World Refugee Day is an international day designated by the United Nations to honour refugees around the globe. It falls each year on June 20 and celebrates the strength and courage of people who have been forced to flee their home country to escape conflict or persecution. World Refugee Day is an occasion to build empathy and understanding for their plight and to recognize their resilience in rebuilding their lives.

Why is World Refugee Day important?

World Refugee Day shines a light on the rights, needs, and dreams of refugees, helping to mobilize political will and resources so refugees can not only survive but also thrive. While it is important to protect and improve the lives of refugees every single day, international days like World Refugee Day help to focus global attention on the plight of those fleeing conflict or persecution. Many activities held on World Refugee Day create opportunities to support refugees.

World Refugee Day falls each year on June 20 and is dedicated to refugees around the globe. World Refugee Day was held globally for the first time on June 20, 2001, commemorating the 50th anniversary of the 1951 Convention relating to the Status of Refugees. It was originally known as Africa Refugee Day, before the United Nations General Assembly officially designated it as an international day in December 2000.

What happens on World Refugee Day?

Each year, World Refugee Day is marked by a variety of events in many countries around the globe in support of refugees. These activities are led by or involve refugees themselves, government officials, host communities, companies, celebrities, school children, and the general public, among others.

If you like to help refugees, please visit this link! You can make a donation or help fund a scholarship right here! 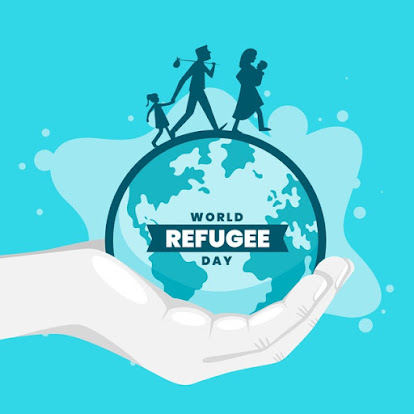 Source: UNHCR.ORG
Watch my interview from September 2017 about Refugees. It's like it was recorded yesterday. Nothing has changed. Unbelievable but the world is still dealing with a refugee crisis!
STAY TUNED FOR MY SPECIAL BLOG GUEST DANCER AHMAD JOUDEH!
COMING SOON...
Posted by Lily Amis at 10:00 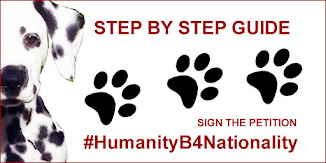 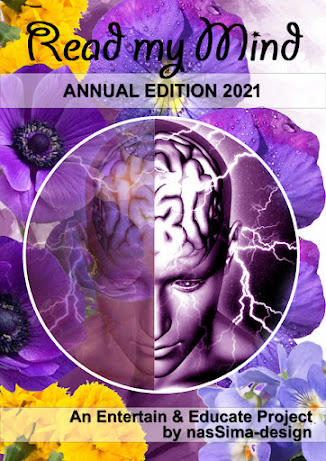 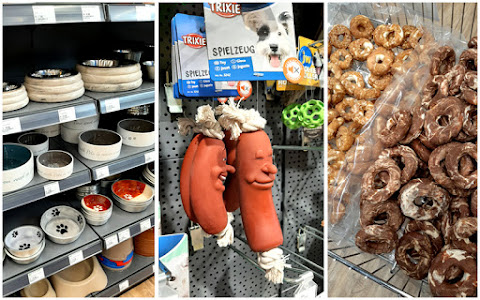 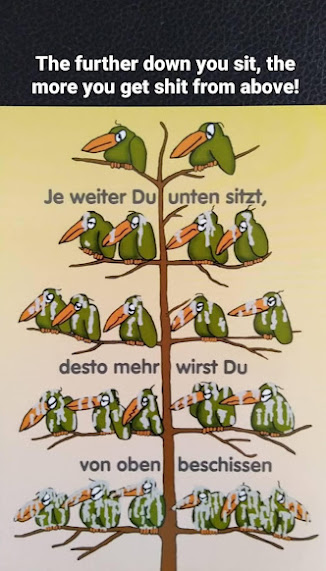 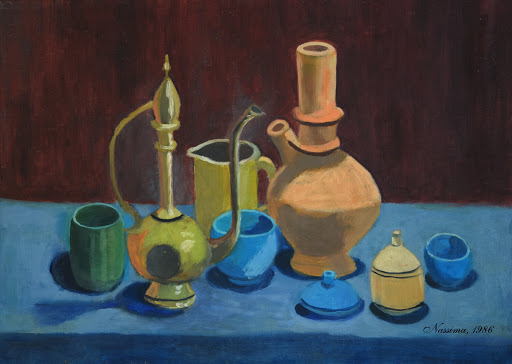 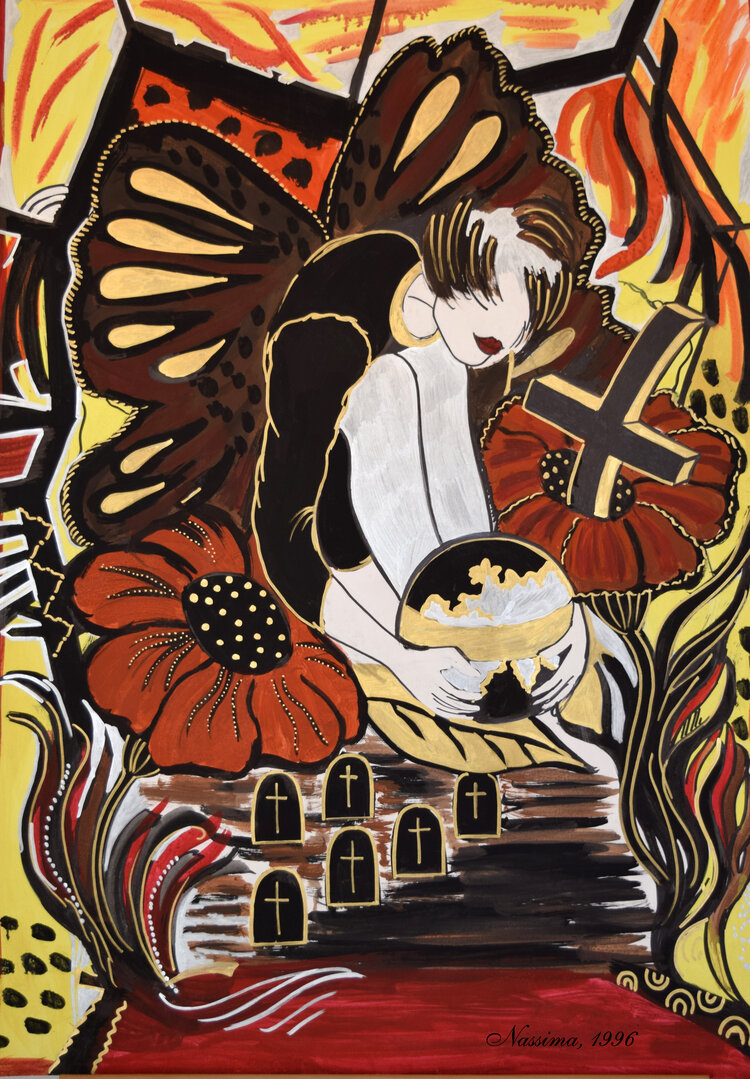 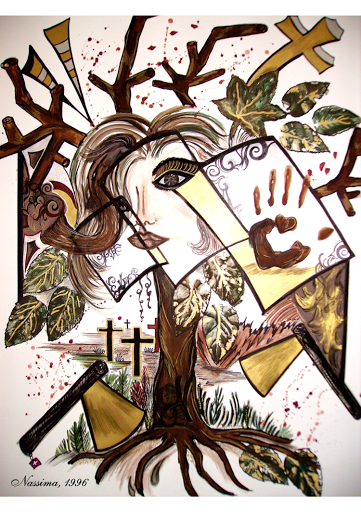 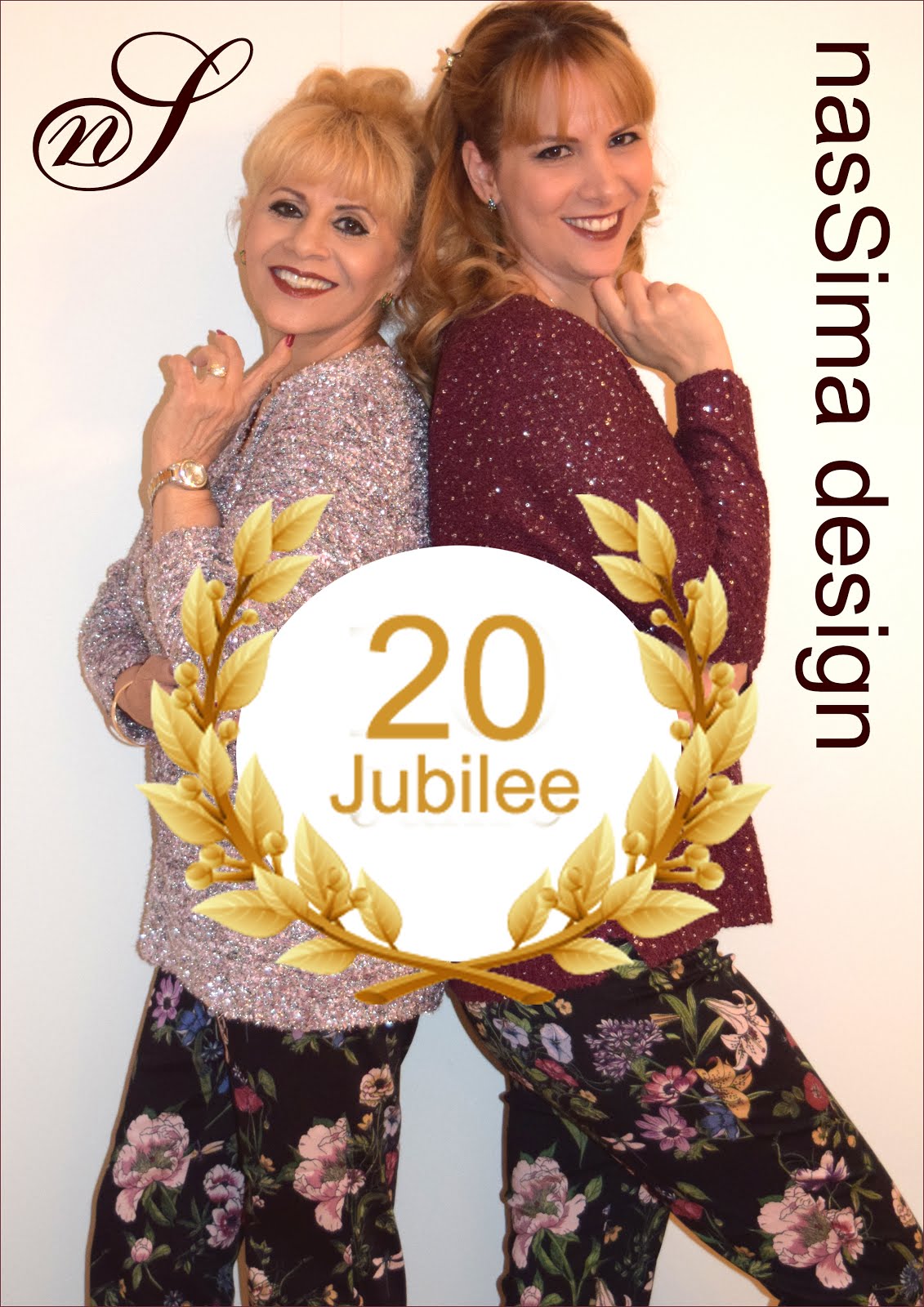 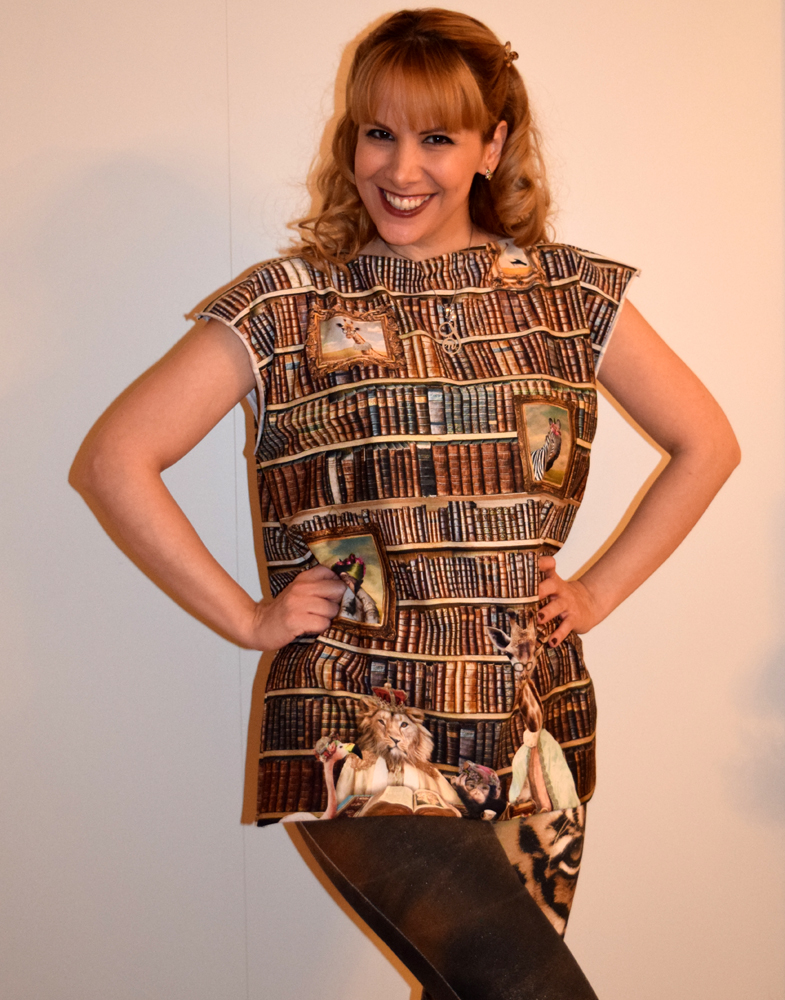 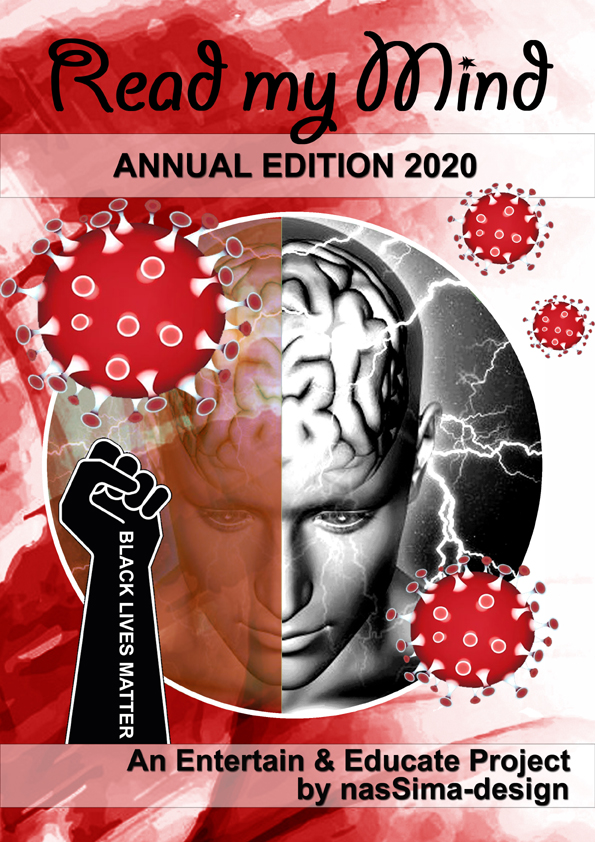 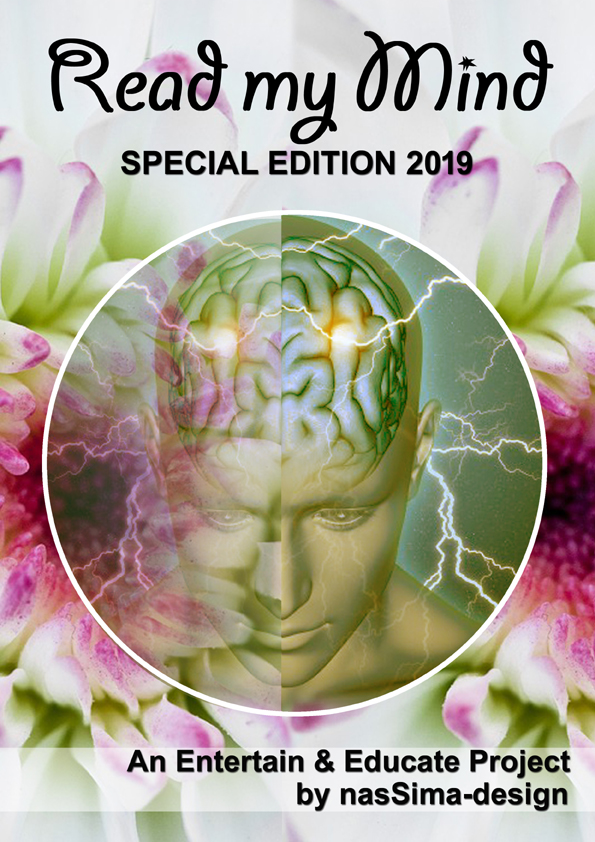 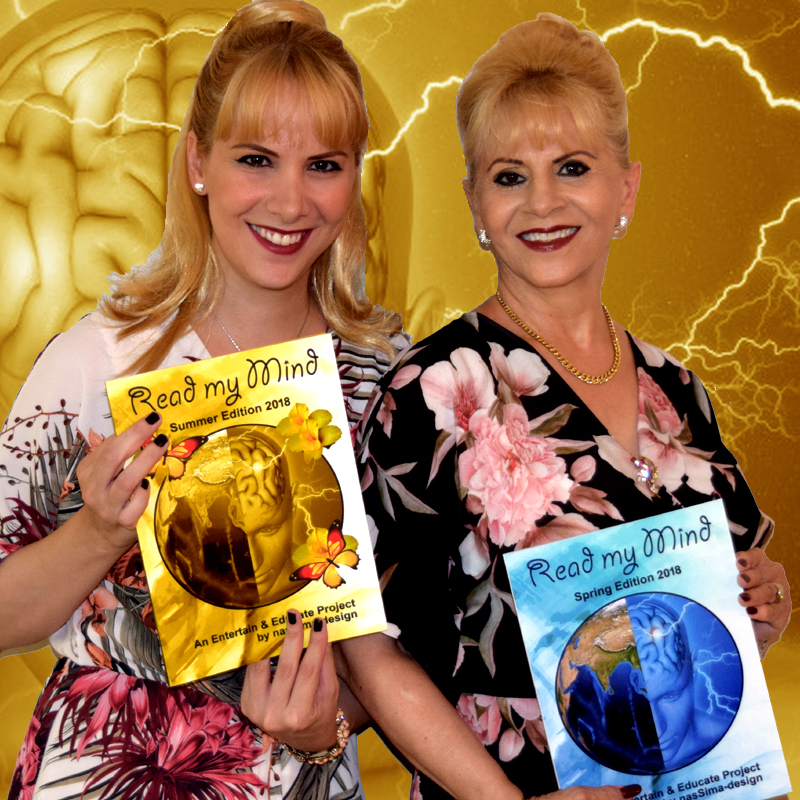 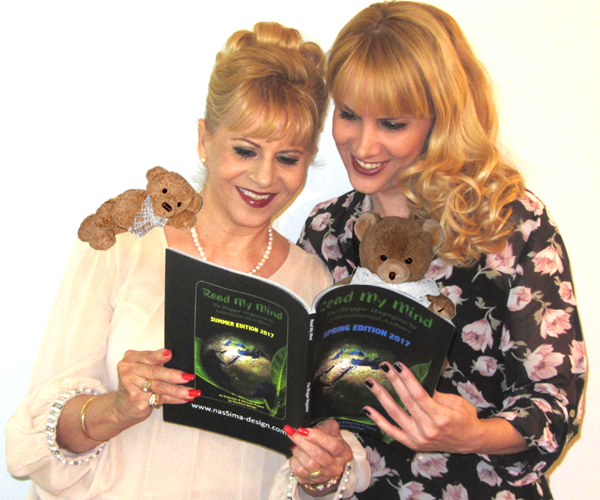 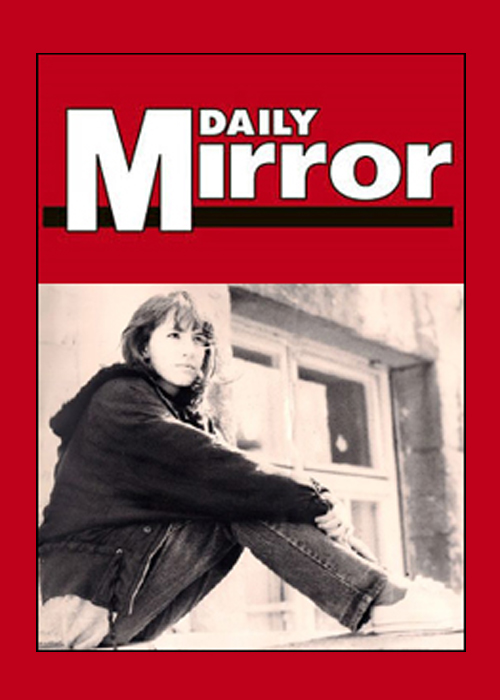 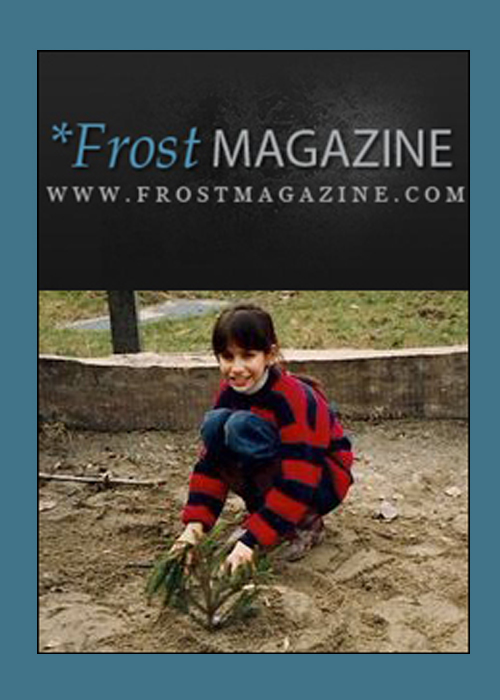 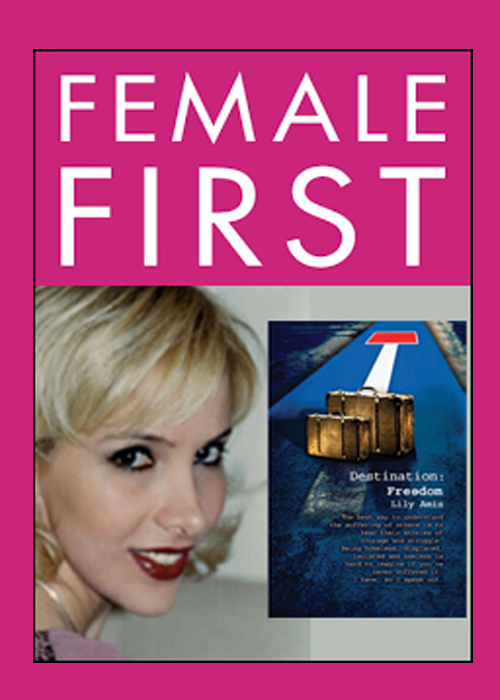 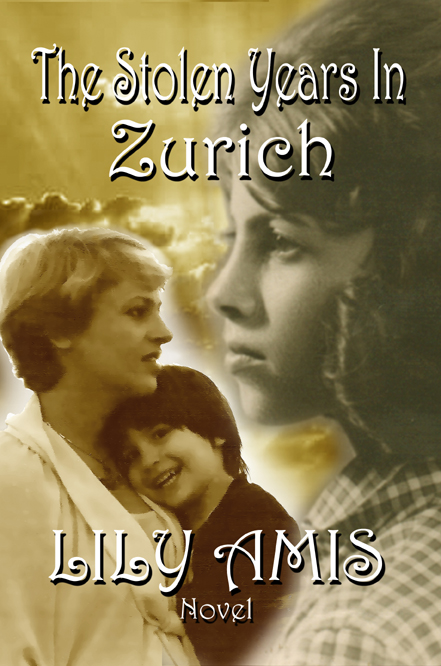 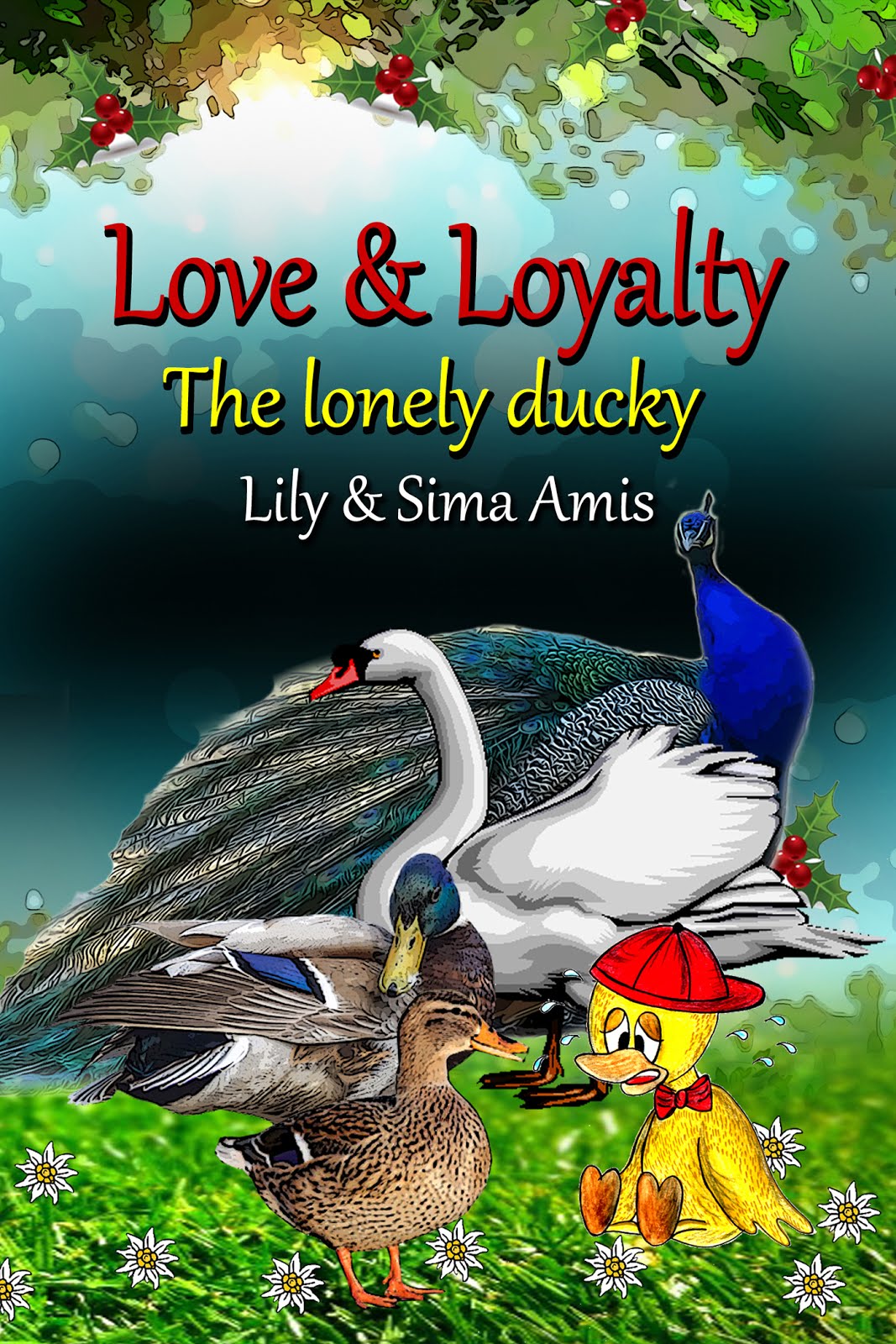 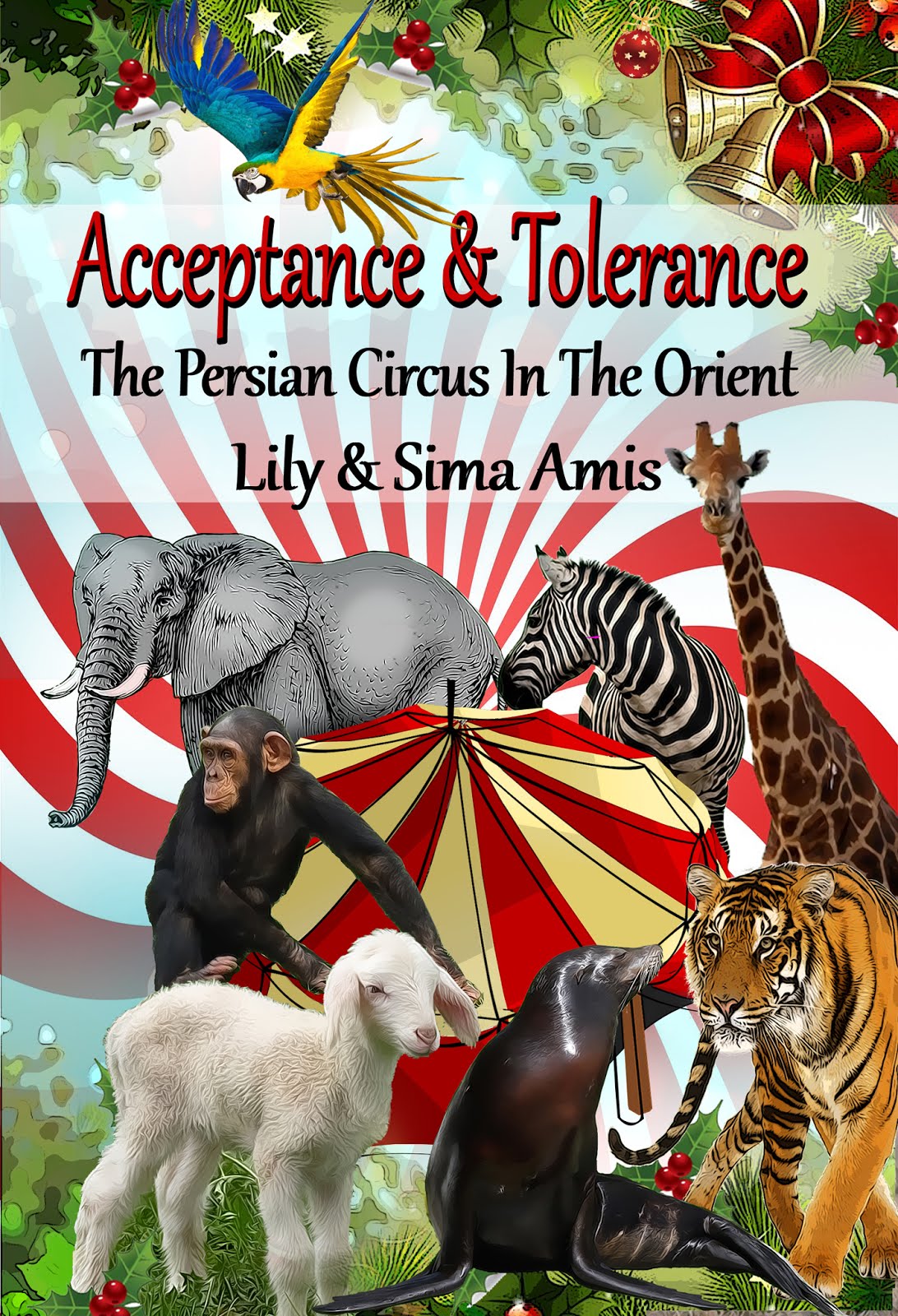 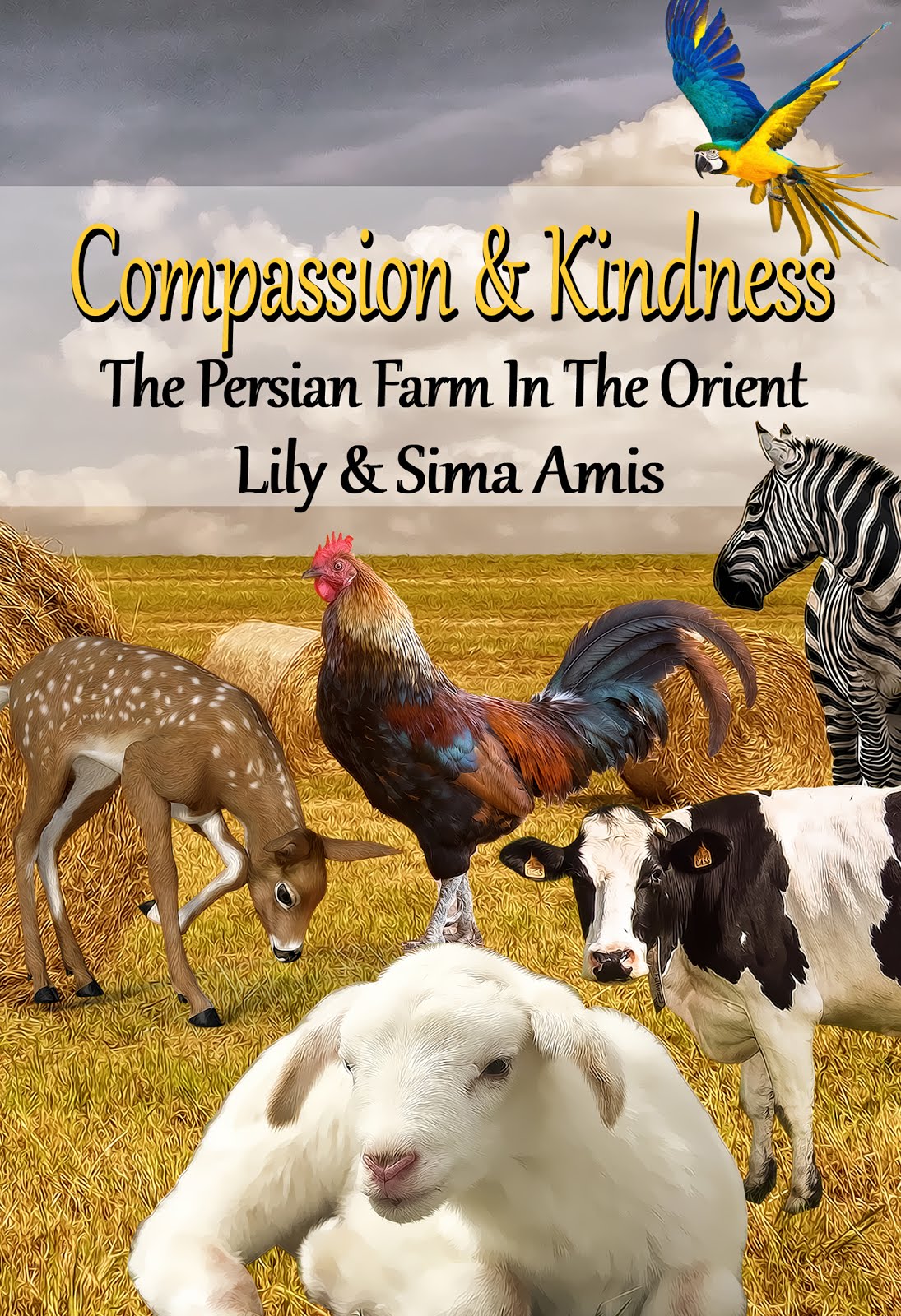 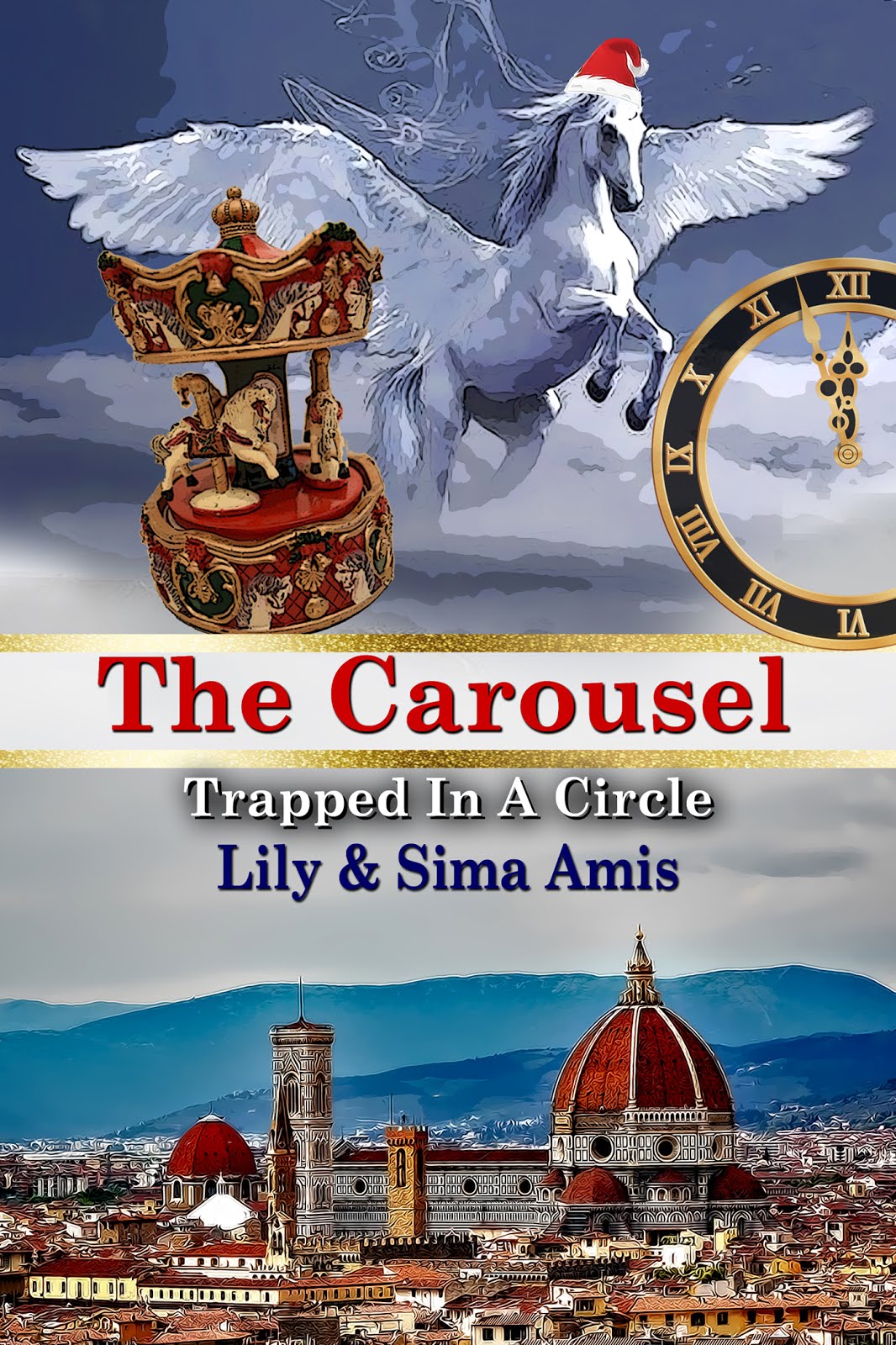 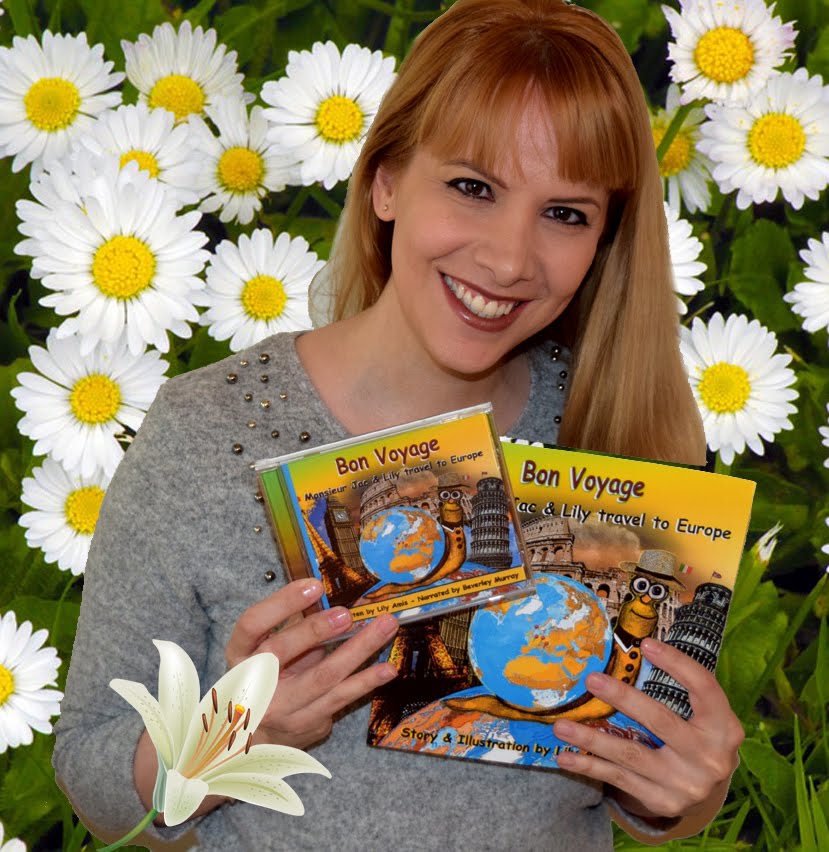 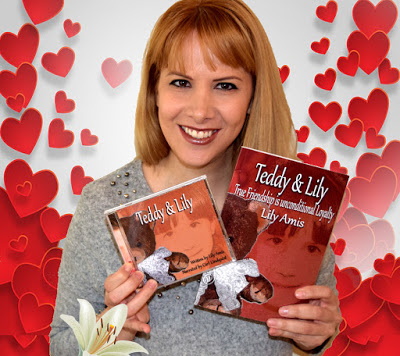 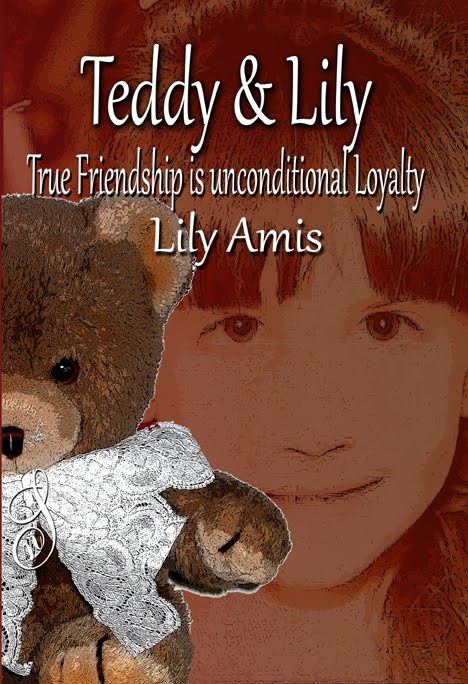 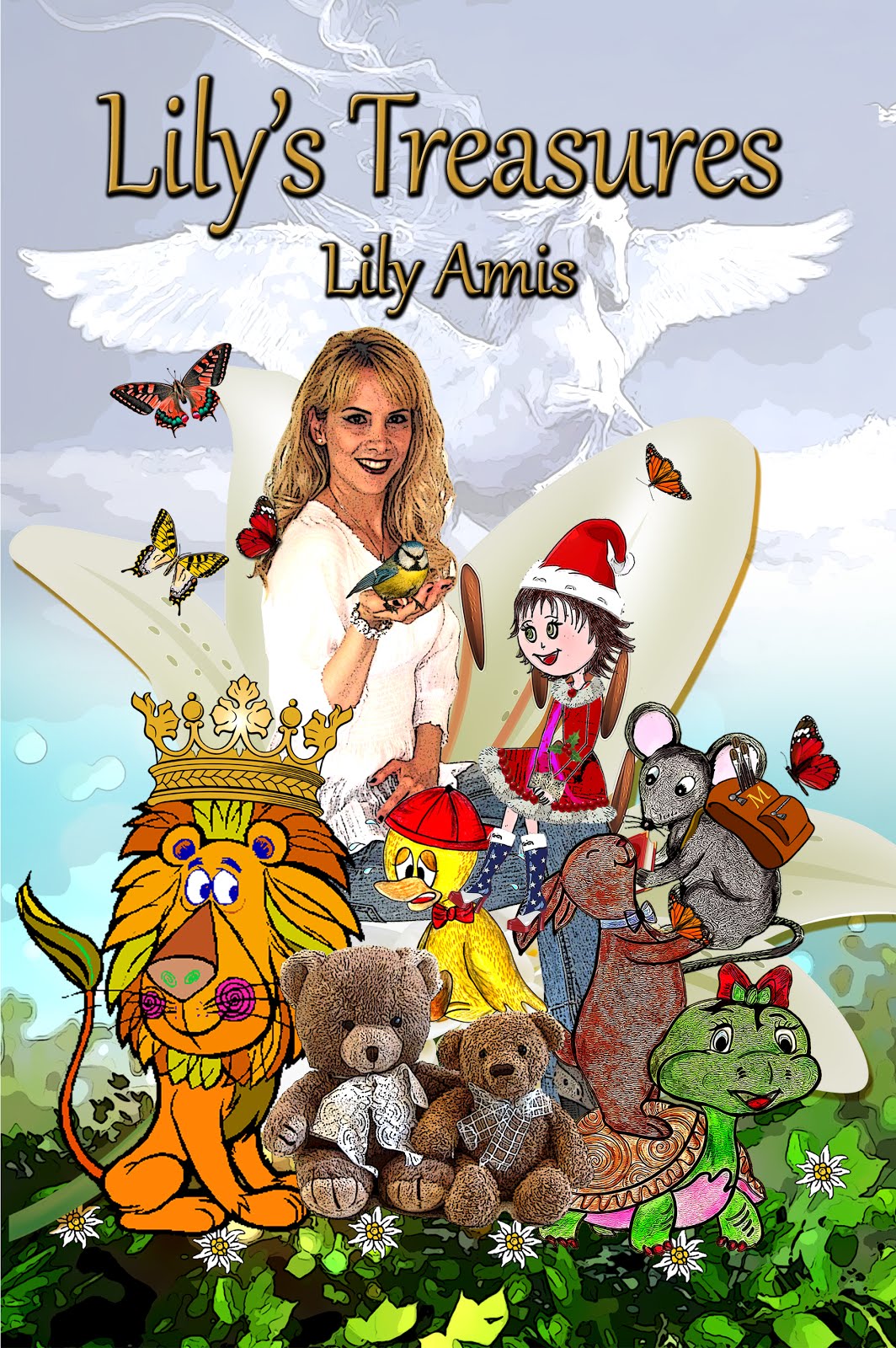 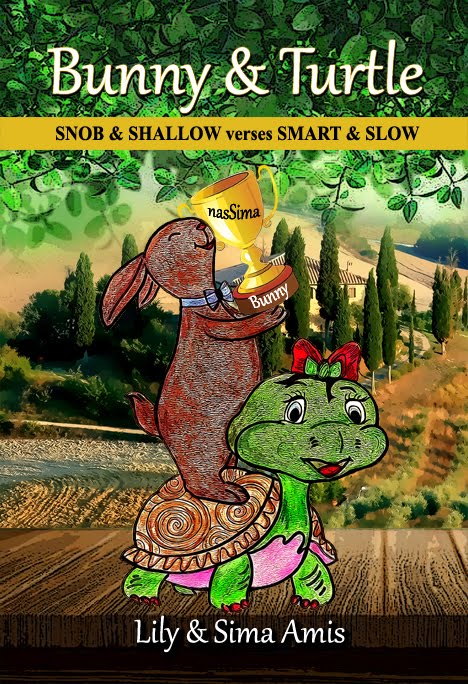 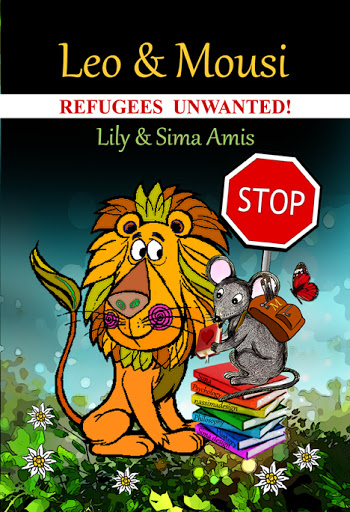